Remember when seatbelts and airbags were the beginning and end of car safety features? Though these core components remain critical to car safety, research shows that new driver assistance technologies hold the potential to significantly reduce the number of crashes and save thousands of lives.

Most of the new automotive technology addresses the tragic fact that 94% of serious car crashes are due to human error. Using sensors, cameras, and radars, these technologies identify and warn drivers of dangerous situations. Going even further, automated safety features automatically take over steering, braking and acceleration in certain situations. In the coming years, experts expect fully automated driving systems that can handle the entire task of driving to become widely available to the public.

What are the Most Important New Safety Features to Look for When Buying a Car?

Forward Collision Warning (FCW) systems use forward-facing sensors to monitor the distance and speed of vehicles in the front of your car. If the FCW system senses an imminent crash, it will warn the driver with sounds or other cues. Working alongside FCW systems, Automatic Emergency Braking (AEB) systems will automatically apply the brakes if the driver does not brake quickly enough.

Jason Levine, executive director of the nonprofit Center for Auto Safety, FCW and AEB systems considers a critical element of car safety: “When [AEB systems] work, they are among the most revolutionary sets of safety technology that we’ve had in a long time.” It’s hard to disagree, as studies have shown that FCW and AEB systems cut rear-end crashes in half. Even when FCW and AEB do not succeed in avoiding a crash, They may still reduce the speed of the impactmaking the crash less severe. 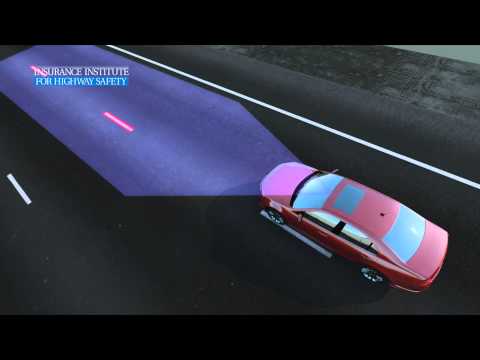 Lane Departure Warning (LDW) systems alert drivers when they lose focus and inadvertently allow their car to drift into another lane. Some systems cause the car to actively resist moving out of the lane or help bring the car back into its proper lane. Studies show that LDW systems have reduced rates of single-vehicle, sideswipe, and head-on crashes reported to the police. 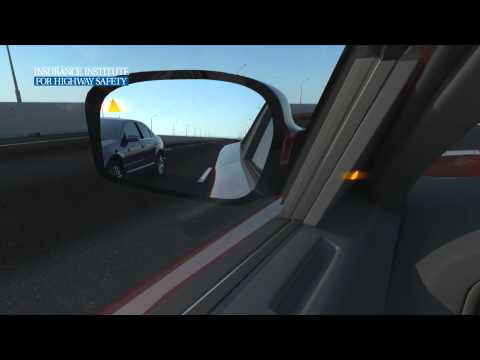 Blind Spot Monitoring systems use sensors to look for vehicles approaching the car’s blind spots and alert drivers when they do. Some systems even activate the brake or steering controls to force the car to stay in its lane and avoid a crash. 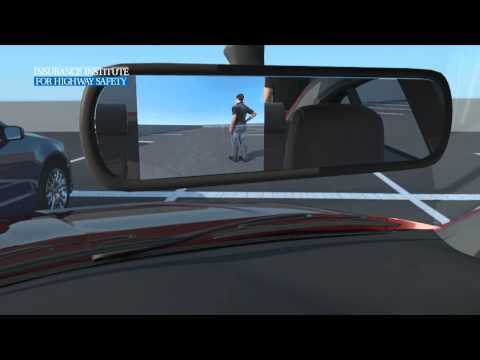 Rear Crash Prevention systems, which are now required on all new vehicles in the US, use rearview cameras to help drivers back up safely. Rearview cameras project a larger and wider image than is visible in mirrors or by looking directly out the back windshield. Some systems warn the driver if there are objects in the way when the car is in reverse, while others automatically apply the brakes to prevent the car from backing over an object. Studies show that the use of rearview cameras and parking assistance systems reduce these crashes by 42%. 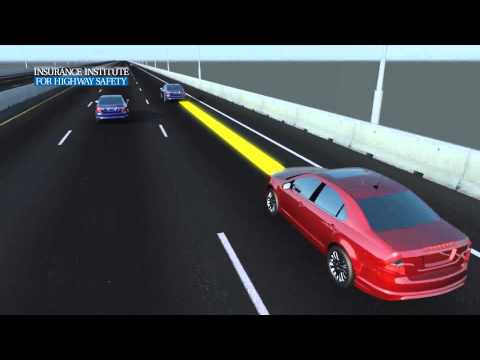 Like regular cruise control, Adaptive Cruise Control (ACC) allows drivers to set their desired travel speed when taking long highway drives. ACC, however, uses forward mounted sensors to maintain a safe distance between the car and the vehicles ahead, automatically speeding up or braking as necessary.

When buying a new car, keep these new safety features in mind. Though no car is accident-proof, these features significantly reduce the likelihood of crashes.

If you have been injured in a car accident, contact an experienced car accident attorney to find out if you have a legal claim for compensation.